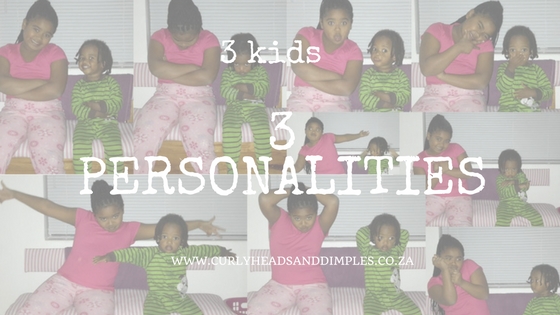 So I never pictured myself with 3 kids. Never. I was hoping for two but then number 3 happened. I’m not complaining, I’m just saying. It wasn’t in MY plans. Being a parent is not easy, I only came to realize this once the kids appeared. My expectation of what I thought my kids would be like and how they actually are, is a total surprise to me. My mom described me as a sweet, shy little girl that hardly spoke a word and apparently my husband too, was this amazingly calm boy. And doing the math, I figured we’d have these super sweet, remarkably well-behaved kids. Duh! NOT!! So…just to give you an idea of what I’m talking about…this is what I’m dealing with on a daily basis: An almost 12 year old girl, raging with mood swings, wanting to roll her eyes at me when I talk to her, asking me every second day why she didn’t get her period yet (yes, she wants to have her period like in yesterday), or constantly complaining why her boobs are not growing. Don’t forget that she hates shoes and prefers to walk around in short shorts and strappy tops…during winter that is. The one day she wants to wear make-up and the next day I have to struggle to get her to put on some lotion.

Jaymee Aiden – The needy one A 9 year old boy (turning 10) that suffers from “middle child syndrome” – if that even exists…(I seem to think so). His very life depends on compliments and constantly needs to hear how good he is at sketching or how well he does in school. He’s always asking me to pick my favorite child, and cries when I ask him to do chores. He is also the one whom I frequently have to remind that the world does not revolve around him. This almost 4 year old boy is so strong willed and gets spoiled rotten by everyone which in turn gives him the idea that he can get away with everything. He thinks he’s the boss and throws tantrums at any given time just to get his way. He also decides what movie we’re going to watch (ALWAYS Ninja Turtles) and does not seem to understand what the word “no” means unless he gets to use it.

I haven’t quite figured out how to deal with them individually but I’m sure it won’t last that long. I’ll keep my fingers crossed for them not to embarrass me in public and if that happens, I’ll just slam-dunk them while no-one is watching.

Which personalities are roaming around in your home and how do you deal with it? 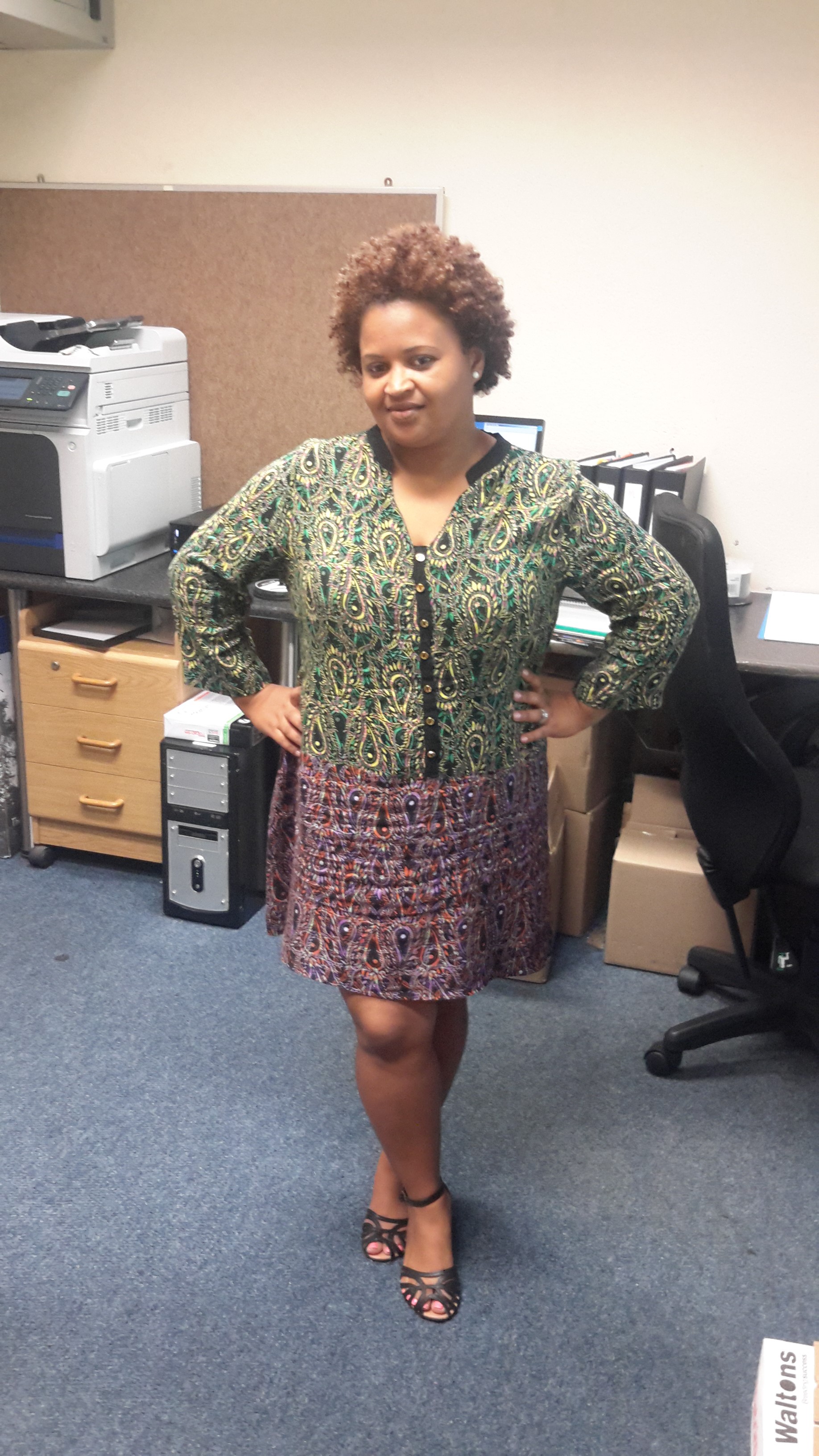 It’s a start: before & after

Being a mom…My greatest fulfillment and biggest challenge. 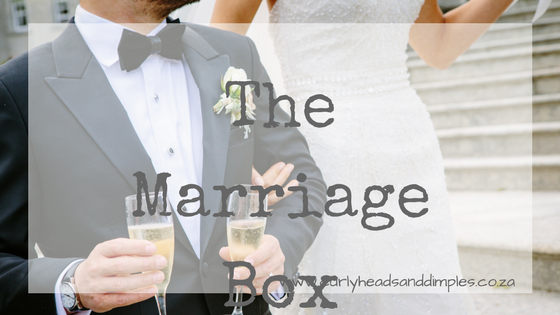