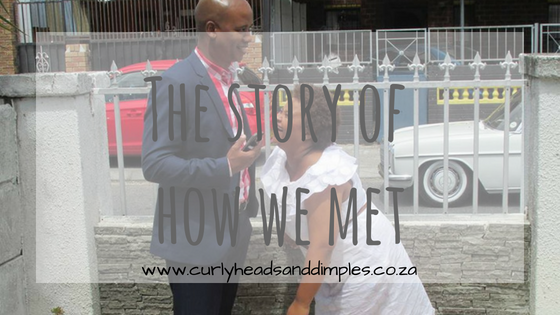 Just recently I realized that my husband and I have known each other for 20 years. Twenty years? What the heck? This is the kind of stuff old people say. Then again, saying this kinda makes me feel old right now. So whether I am or not, 20 years is quite a big number of years to know someone. Especially if you ended up marrying that someone somewhere in between those years that just seemed to fly by. I haven’t actually shared about how we met and since we’re celebrating 14 years of marriage today, I’ll entertain you with all the juicy details on how this two became one.

It was a summery Sunday morning when I made my way to church. Okay, enough of the dramatics. But really, it was a Sunday morning in the summer of 1998. I had on a cream mini skirt with matching jacket and a pair of black, platform heels. Heels was the the only shoes I ever wore to church back then. I was very short and tried to make up for it by wearing heels. This is probably also the reason why my calves may make you think that I played rugby in my high school years. When I got to church, he was already there, sitting in the last row as I entered the door. Just as young ladies are, there was a whole lot of chatting and staring and at the end of the service we learnt that he visited our church  with his cousin who attends our church. I wasn’t interested in anything concerning him which is probably why I left immediately while all the other girls was buzzing around him like bees.

That same evening, I had to be at church again and as soon as I got there, my friend, who dated his cousin, told me how he cross questioned her about me. My response was simply that I hope she didn’t give him my number cos I’m not interested. The next Friday, we had a youth event and guess who shows up? Yip! Alan made an appearance and at the end of the evening we found ourselves caught up in an awkward conversation on the church sidewalk. After talking for a while and still not interested, I made my way home.

Every weekend he would come to our church service or on the days we had youth and we’d chat and stuff. We totally enjoyed each other’s company but at the time I wasn’t interested in starting a relationship with him cos he seemed like a “player” to me. My mom and her friends went nuts over him, something I didn’t quite get. I loved being friends with him and the more we spent time together, the more I started to like him. This was after all the times he pitched at my job with a bunch of flowers or showering me with gifts. After about six months, we decided to give it a go and here we are…20 years later, married for 14 years. I won’t go into the details of the day I went with his family to the beach when his ex-girlfriend “mistakenly” took my towel and I was left to walk in my bathing suit to go get it from her. Or the weekend when we went to a family wedding in George and I left him for the entire evening while I go visit some friends I haven’t seen in years. Also, the day he pitched at my friend’s party with some girl (we were broken up for about a week). And also the day his brother rocked up at my house with his friend who wanted to get in touch with me after he saw me at his wedding.

In the 6 years we were dating we never really talked about getting married. Losing our first child was a huge motivation for us to get married.  We were young and didn’t have a clue what we were doing but it felt right. 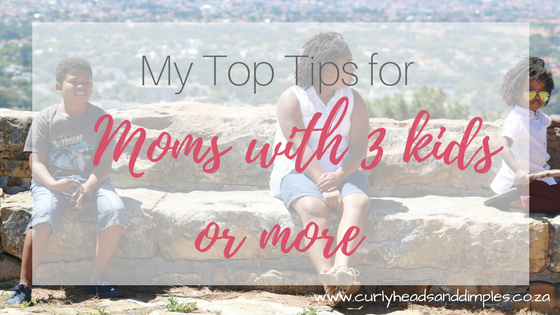 My Top Tips for moms with 3 kids or more 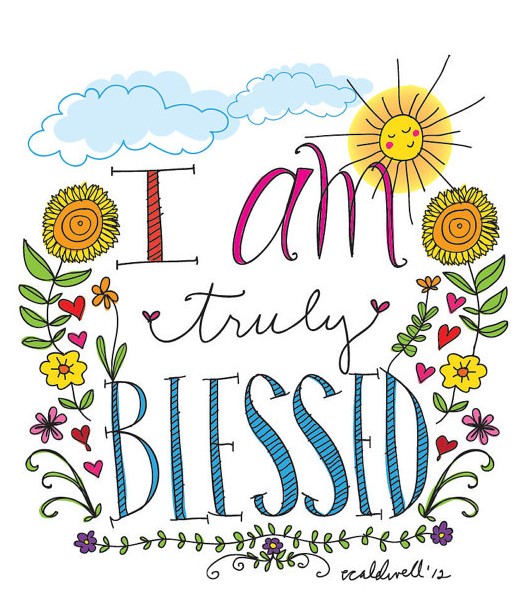 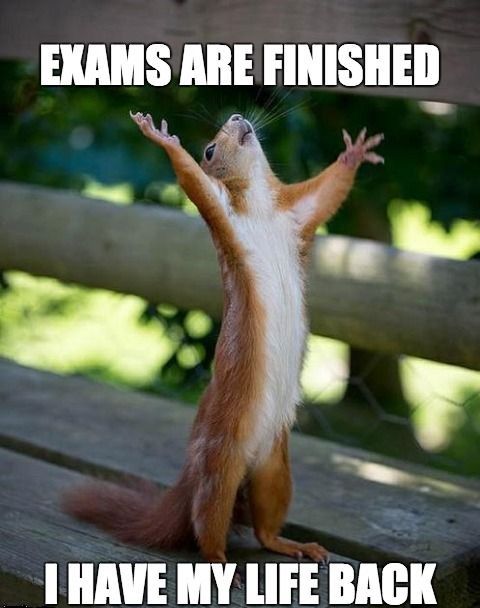